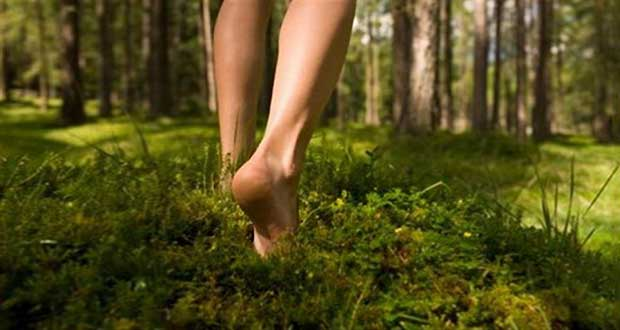 Aimless, but intentional, wanderings and musings
from an Alaskan who has long been living in Norway

I am a father, polar researcher, electrical engineer and house church leader. I've lived in the city of Bergen since moving to Norway from Alaska in 1990. I spent much of the 80s playing rugby and chasing the Aurora Borealis (including two winter-overs in Antarctica). In later years there has been YWAM Kings Kids, a delightfully endless stream of guests, PCB design and manufacturing, symphonic choral singing and much more. I am married, have three children and two grandchildren (so far).

My heart beats for peace, restoration and unity. I write from a desire to know what lies on the heart of the Lord, and to live a life with a strong family likeness to Father God.

In Norwegian, to vandre barbeint means to wander barefoot.

I don't like shoes, preferring sandals as long as the snow doesn't get too deep (which it rarely does anymore), or I'm at a wedding or funeral, or on stage with the choir. So going barefoot has kind of become my signature. Which led me to name my electronics consulting business Barbeint Konsult.

To wander, is to travel unhurried and seemingly without structure. And yet, there is a destination—however unclear it may be at the outset. In this context, the goal is a Good Father. And the way may be little traveled and at times indirect.

These days, I find myself wandering mostly in the regions of social justice and the heart of the Father. Although I try to avoid being directly political, I believe that we are called to walk such that the communities in which we live are influenced by the culture of the Kingdom of Heaven.